Ten Traits of an Empath 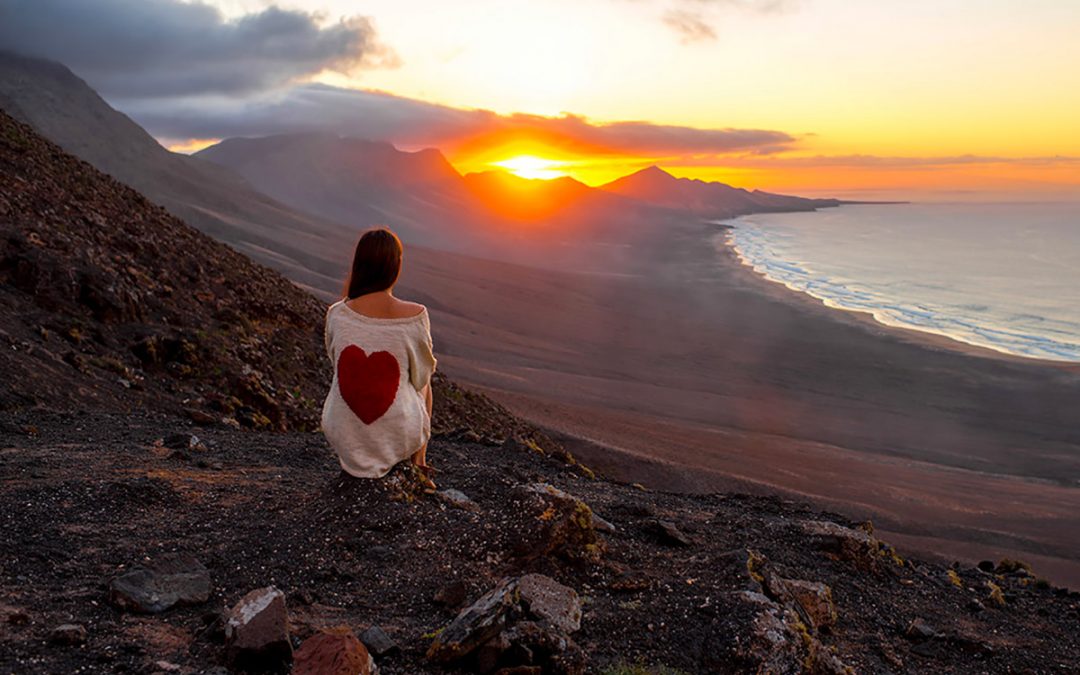 I am a psychiatrist and an empath. I combine my traditional scientific background with intuition, spirituality and my empath-skills in my private practice seeing patients and in my workshops on empaths.  Many conventional physicians adhere to a basically linear perspective on healing, but I passionately believe that optimal healing blends mind, body and soul. So, in my therapeutic work, I stay open to any intuitions, flashes or knowings I receive about my patients. This lets me See the whole person.

Many patients come in who are experiencing overwhelm or exhaustion but their symptoms aren’t getting better. The huge missing piece of their healing is discovering that they are an empath. Then they can practice the centering and protection techniques I discuss in my book The Empath’s Survival Guide. The trademark of an empath is that they feel and absorb other people’s emotions and/or physical symptoms because of their high sensitivities. They filter the world through their intuition and have a difficult time intellectualizing their feelings.

As a psychiatrist and empath myself, I know the challenges of being a highly sensitive person. When overwhelmed with the impact of stressful emotions, empaths can have panic attacks, depression, chronic fatigue, food, sex and drug binges, and many physical symptoms that defy traditional medical diagnosis.

But an empath doesn’t have to feel too much and be overloaded once they learn how to center themselves. The first step is to acknowledge that you are an empath. Here are the top 10 traits of an empath from my book The Empath’s Survival Guide. See if you can relate to them.

10 Traits of an Empath

As an empath myself, I use many strategies to protect my sensitivities such as fierce time management, setting limits and boundaries with draining people, meditation to calm and center myself, and going out into nature. Being an empath is a gift in my life but I had to learn to take care of myself. Empaths have special needs. It’s important to honor yours and communicate them to loved ones.

Discovering that you are an empath is a big “ah-ha” that can change your life. Even if you’ve experienced early shame about being “too sensitive,” now you will have the opportunity to fully embrace your sensitivities and flourish! 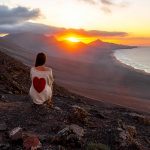 Judith Orloff, MD is the New York Times best-selling author of The Empath’s Survival Guide: Life Strategies for Sensitive People. Her new book Thriving as an Empath offers daily self-care tools for sensitive people along with its companion The Empath’s Empowerment Journal. Dr. Orloff is a psychiatrist, an empath, and is on the UCLA Psychiatric Clinical Faculty. She synthesizes the pearls of traditional medicine with cutting edge knowledge of intuition, energy, and spirituality.

Dr. Orloff also specializes in treating empaths and highly sensitive people in her private practice. Dr. Orloff’s work has been featured on The Today Show, CNN, Oprah Magazine, the New York Times and USA Today. Dr. Orloff has spoken at Google-LA and has a TEDX talk. Her other books are Emotional Freedom, The Power of Surrender, Second Sight, Positive Energy, and Guide to Intuitive Healing. Explore more information about her Empath Support Online course and speaking schedule at her website.