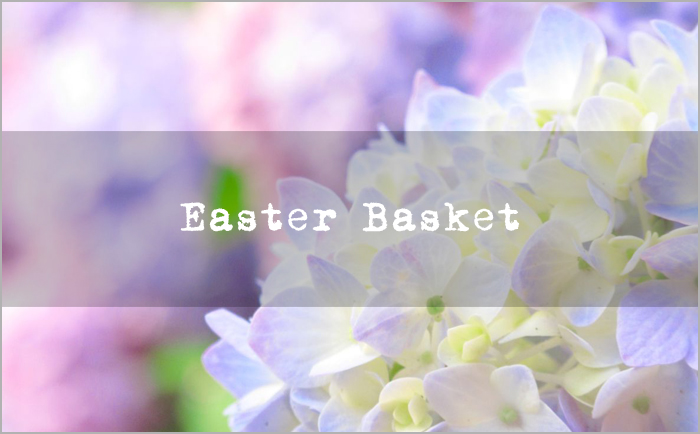 My artist father “lived for” finding the meaning, messages, and symbolism hidden in his favorite artists’ work and in his own art, as well. He was a graphic designer by trade, but by night, he “painted from the right side of his brain” and often stayed up till the early hours of the morning, exploring his unconscious mind with the soft boar bristles of his acrylic paint paintbrush. He kept journals filled with the insights and meaning he found in his paintings, and in his dreams, too, and often filled an entire book with the analysis of just a few key paintings or dreams. His journals are a great treasure to me. They are filled with much wisdom and insight. My father considered his creativity to be “answered prayer,” art to be “a Glimpse of God,” and painting, “Angel Consciousness.”

After he died in 1998, I found great comfort and solace in his paintings and his writings, as I was better able to understand the man he was and the “deeper meaning” that he spent his life so desperately seeking.

I myself do nothing. The Holy Spirit accomplishes all through me. –William Blake (1757-1827)

I believe he found his “deeper meaning” in his last painting, entitled, “Easter Basket,” painted just three weeks before his fatal heart attack, when he collapsed on a sidewalk, fell into a coma, and stopped breathing on Easter Day. The painting depicts the figure of a basketball player (an important symbol in my father’s life, as he was an avid UCLA basketball fan), sinking a ball into an eye-shaped “basket.” With one foot off the ground, he seems to be preparing to climb a thumb-shaped vine or trellis, into what appears to be a beautifully illuminated opening in the sky.

This painting provided many profound insights for my father. During his initial analysis, he references the two different painting techniques he used and writes, “The result is striking! If the chaotic forms suggest the unconscious and the ordered forms the conscious, then, just as symbolized by a mandala, the harmonious integration of the two techniques can be thought of as representing ‘the wholeness of the psyche or self!’ The painting thus exhibits ‘a sense of completeness’ and itself becomes ‘a symbol of transcendence.'” Upon further examination, just four days before his heart attack, my father made an even more profound discovery, of what appeared to be a “Christ-like vision” in his painting–the profile of Jesus. The thumb-like shape formed His nose, the basket and ball formed His eye with uplifted pupil, and the opening in the sky, formed His Crown of Thorns. A profound and miraculous discovery, indeed. When I step back a few feet from this painting, I can also see this sacred vision–the final creation of my father’s unconscious mind, his “Angel Consciousness”–and quite literally, a “Glimpse of God.” 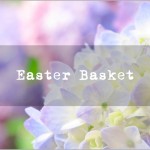 Valerie Rickel is the founder, creator and soul of SoulfulLiving.com.